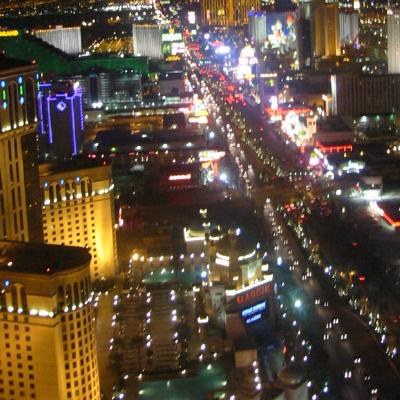 In line at the bank drive-up ATM today – because it will be faster.

Meanwhile, all three teller lines next to me have cleared out. At this point I’m invested.

Really. I need to change lanes. Now there is someone else behind us.

How long will it last? I’m fascinated by the perseverance.

Finally she gets out of the car!?!  Approaches me!!

“The ATM machine ate my paycheck. I have to go inside.”

She doesn’t move her car.

Then I go to the grocery where there is a small boy with a toy gun and an attitude. This makes me inexplicably happy even though I’m not a fan of war toys and favor gun control.

I begin feel I should get out from behind my computer more.

Comments Off on Drive-Thru

Tagged as ATM, my glamorous life 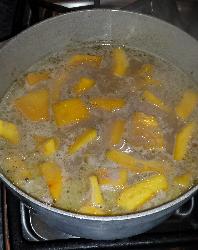 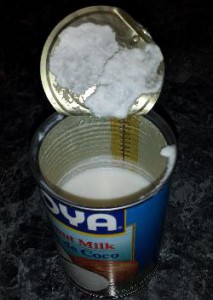 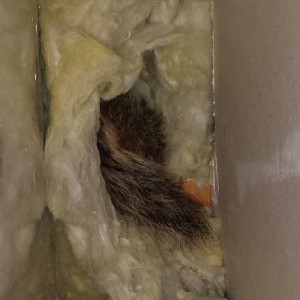