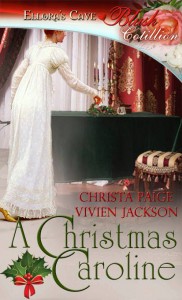 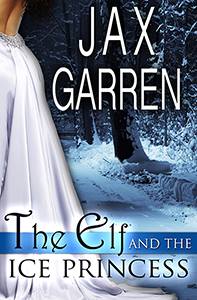 I Love Beauty and the Beast

I really do love Beauty and the Beast – not so much the Disney version, but the older, darker versions.

And I really, really love Jax Garren’s modern, steam-punk, not-quite-now, kick-ass B&B re-mix.  Don’t tell Mr. Preston, but I might be secretly in love with Hauk despite his scars (and despite the fact that he only has eyes for Jolie).

The final book is on e-shelves today.  I’m not going to say any more – just give you the blurb. 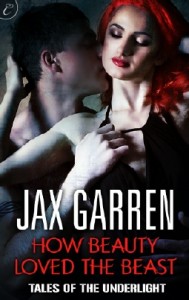 How Beauty Loved the Beast is on sale Now!

It’s all been leading to this.

Jolie Benoit has become a skilled agent of the Underlight, relying on her savvy to complete assignments while Sergeant Wesley Haukon was out of commission. But an unexpected clue to the Order of Ananke’s diabolical scheme rattles Jolie, and she turns to Hauk for comfort.

It’s been years since Hauk took comfort from the touch of another person, though his love for Jolie is deep and powerful. Uncomfortable in his skin, scarred by a terrible fire, he is unable to give in to the pleasures that Jolie so desperately wants to grant him.

Meanwhile, the Order is lurking in the shadows—and when they strike, the blow is swift and terrible. Hauk and Jolie scramble to fight for their community, but with the future of the Underlight threatened, no one is safe. And Hauk will never be the same…

Buy on Amazon or Barnes and Noble

Comments Off on I Love Beauty and the Beast