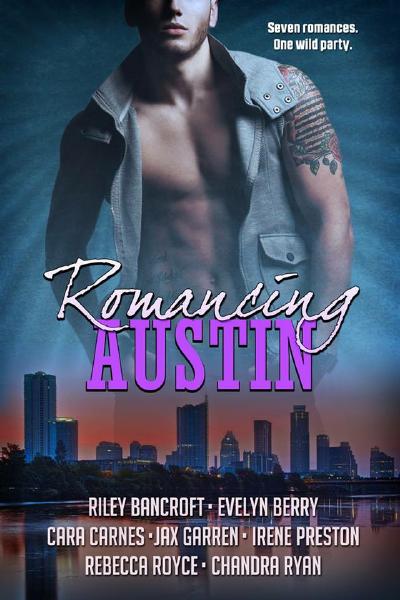 Between us, we’re going to be tossing out a fair number of prizes and giveaways. Of course I know you, dear reader, will come just for the scintillating conversation and pleasure of our company!

The actual chat is Tuesday 02/03 from 12-6 pm Eastern, but there are already some pre-event prizes up for grabs – so hurry on over and join the fun! 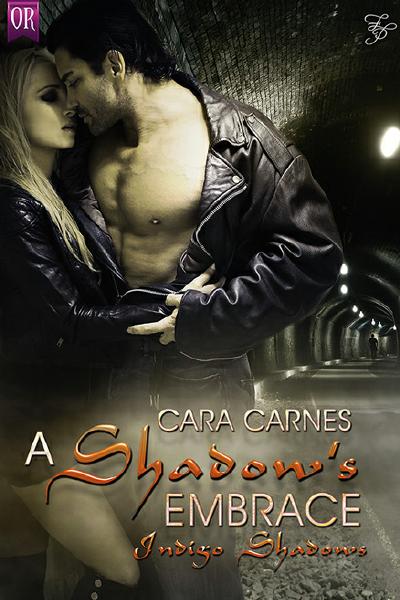