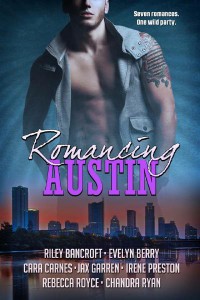 Add to Goodreads “Want to Read” 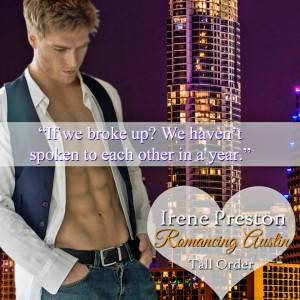