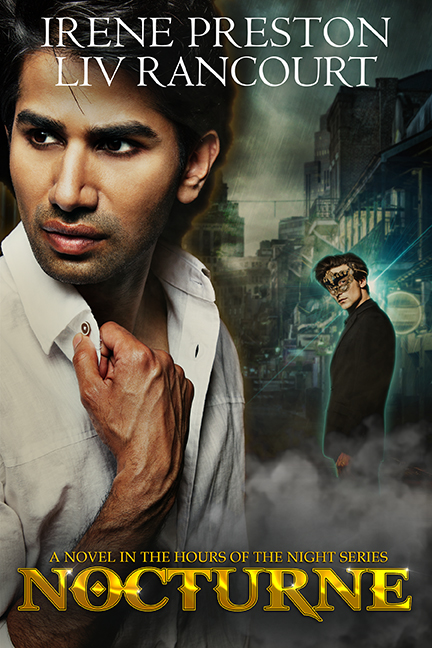 What People are Saying About Nocturne

“The romance in this series is strong, beautiful, and works so well within the framework of the overall story. Simply put, Thaddeus and Sara are sublime.”

On Top Down Under

“Even though this was only Book 2 in the series, it was already a comfort kind of read for me and one I was really excited for. And let me tell you, this book jumped right into the good stuff: relationship problems, murder, and sex, all within the first 10%.”

“Basically, you just open the book and hold on because you’re going for a ride.”
Joyfully Jay

Visit our Image Gallery for pics and teasers to share! 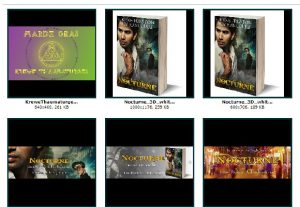