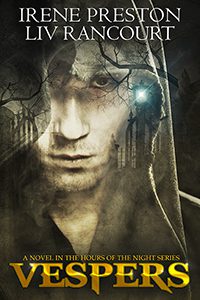 Hours of the Night, Book 1

When a hiring mix-up sends him Sarasija, a young male assistant, the vampire’s resolve is tested as never before. After yielding to temptation, Thaddeus must make a choice. Killing demons may save his soul, but keeping the faith will cost him his heart. 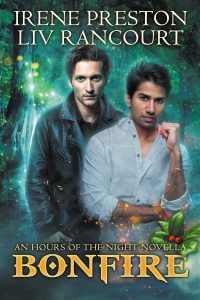 Thaddeus and Sarasija spend their first Christmas together in the bayou, but mysterious lights lights in the swamp may overshadow the holiday festivities. 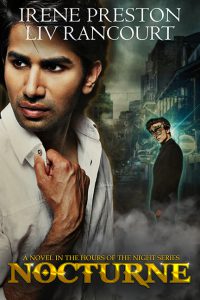 Hours of the Night, Book 2

In the HOURS OF THE NIGHT World 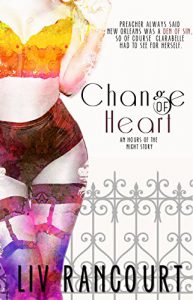 (A novella in the Hours of the Night world)

Preacher always said New Orleans was a den of sin, so of course Clarabelle had to see for herself. 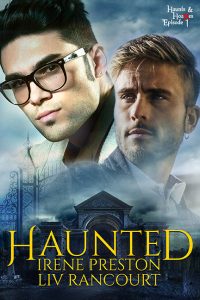 The first book in a new Hours of the Night spin-off series!

What do Thad’s Garden District neighbors think of the  going’s on at the First Street house?

3 Responses to Hours of the Night