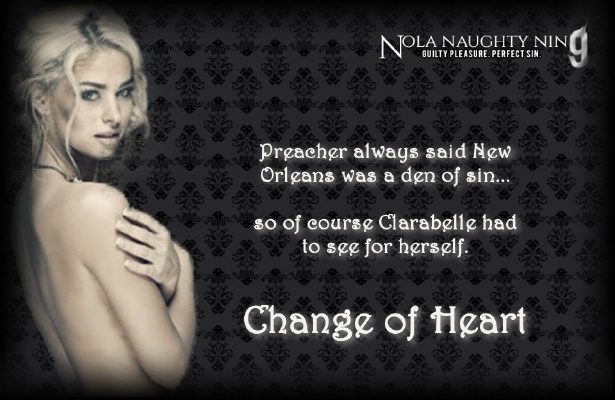 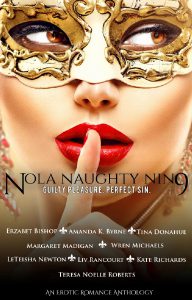 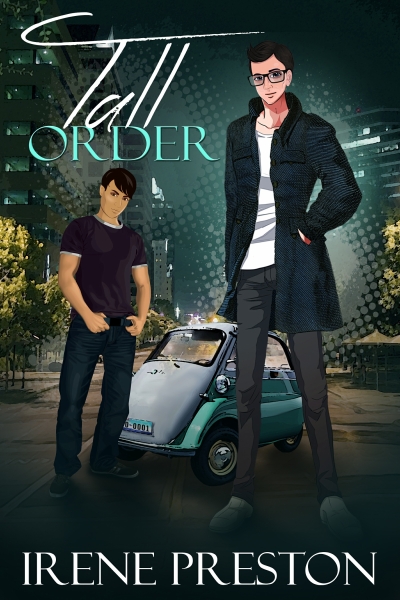 END_OF_DOCUMENT_TOKEN_TO_BE_REPLACED

Spotlight and $25 GC Giveaway: The Secret Of Obedience by Liv Rancourt

Happy Release Week to my good friend Liv!  I’m so excited to share The Secret of Obedience with you. I had the pleasure of getting an advance peek at it – and you can see my review here.  If you want the summary – hot, sweet, and 5 stars!

Liv’s been kind enough to bring a hot (and sweet and beautiful) excerpt for us. Also, she’s giving away a $25 Amazon Gift Card – so make sure to read down to the end of the post and get your entry in for that! 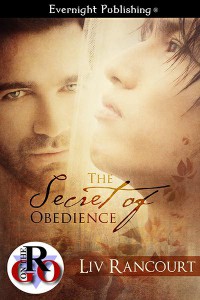 The Secret of Obedience

Can a jock find love with a hot little hipster? Opposites attract, but secrets divide.

Ronnie Durand is a country boy who transfers to the University of Washington after two years at Central. He’ll have to give up playing football, though finishing his education at a major university in Seattle – and being out and proud without having to look over his shoulder – makes the sacrifice worthwhile.

But finding friends at a huge school is tough, especially when the hottest guy Ronnie meets makes him doubt his own sanity.

Sang’s been on his own a long time. He’s only a couple steps away from living on the street, and he’s got dreams so big they don’t leave space for a steady boyfriend. Then he meets Ronnie, who just might be strong enough to break through his barriers….as long as Sang lets him in on one big secret.

My bike’s parked right in front of the club. “Are we going far?” I ask.

He slides the helmet on, and I help him tighten the buckles. He chitters a laugh, making the moment silly and a little awkward. I straddle the bike, and when he climbs on behind me it turns me on so bad I almost come again. Damn. I want to be stretched out in a bed with Sang, both of us naked, with a box of condoms and a Costco-sized bottle of lube.

With nudges and hand signals, he guides me to a big brick apartment building about a quarter mile away. I park, and he springs off, leaving me with a sharp shiver at the loss of his heat. By the time I get the bike locked up, he’s on the front door phone. END_OF_DOCUMENT_TOKEN_TO_BE_REPLACED