END_OF_DOCUMENT_TOKEN_TO_BE_REPLACED

And I’m in there somewhere!

Okay, I’m actually sort of stoked to be included. Renewal is a flash fiction anthology. If you aren’t familiar with the term, flash fiction is incredibly short. For this anthology no more than 300 words. You heard me 300 words! To tell an entire story. END_OF_DOCUMENT_TOKEN_TO_BE_REPLACED

Comments Off on Time for Renewal

Vespers is on Tour! 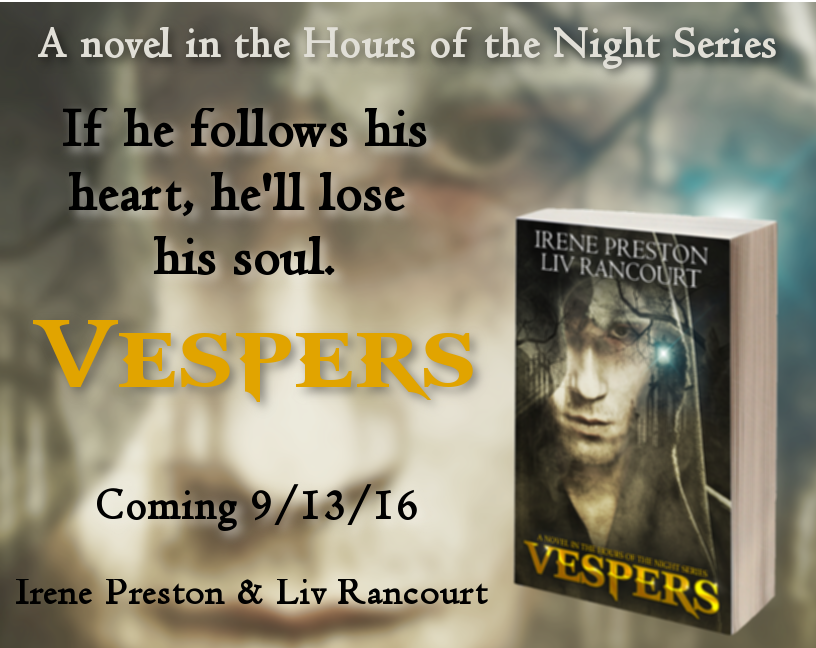 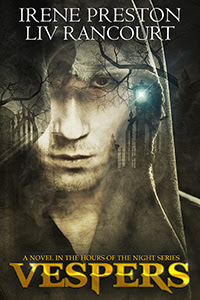 More about  HOURS OF THE NIGHT
Buy Now | Excerpt

Comments Off on Vespers is on Tour!