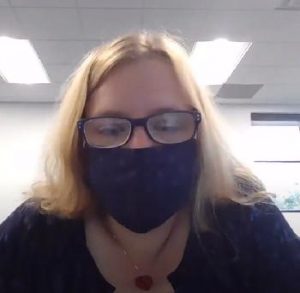 12 Responses to I Tested Positive for Covid-19 and I’m Asymptomatic – Or am I?