Send to Kindle
Hi everyone – I’m super excited to participate in a cover reveal today. (OMG – is this cover not BEAUTIFUL?) I have a special interest in this anthology. Can you guess what? If you saw Liv Rancourt‘s name among the authors, you’re on the right track! Liv’s story, Change of Heart, is written in the Vespers world. While not technically a prequel, it will have your first glimpse of Thaddeus Dupont. Thaddeus makes a cameo appearance as the mysterious, wealthy gentlemen who comes to Clarabelle’s aid. Right now you can pre-order NOLA Naughty 9, including Change of Heart, for only $0.99 – so make sure and check it out!

Bayou Shadows by Erzabet Bishop
Voodoo dreams and buried lies bring Delia to New Orleans. A sexy shifter with secrets of his own might just get her to stay… Sultry by Amanda Byrnes Ash is really fuckin’ tired of being a virgin. Rory’s suddenly got an urge to seduce him. But can their friendship survive? Sinfully Hot by Tina Donahue
A hotter-than-sin reaper. A badass demon. Hell doesn’t get steamier than this. Playing with Fire by Margaret Madigan
When Vlad Golakov is sent to New Orleans to find a missing woman, he plans to get the job done quickly, then enjoy the Big Easy. He doesn’t expect to fall in love with the woman-turned-werewolf or teach the pack’s alpha that when you play with fire, you’re bound to get burned.Creole Corsair by Wren Michaels

Sabine Chauvet needs closure on her family’s past. But when she runs into Jasper Carrington, her old high school crush, the one thing in her past she wasn’t searching for finds her instead.

Phenomenal by LeTeisha Newton We all lose, and it snatches our souls right out our chests. When I lost her, I wanted to destroy the world with the same bloody hands I used to pound my enemies. When I win her back, she won’t get away again. I’ll risk my life for it. Change of Heart by Liv Rancourt Preacher always said New Orleans was a den of sin, so of course Clarabelle had to see for herself…
An Evening at Crossroads by Kate Richards
They broke every taboo, an ancient vampire, an exotic shifter on the run sharing gay romance under the roof of the newest and most daring club in New Orleans
Lion of Frenchman Street by Teresa Noelle Roberts
When saxophonist Peter Lyons invites New Orleans newcomer Kelsey into his world of jazz and kinky sex, his dominance ignites her body and his music speaks to her soul. But Peter’s hiding old pain and when Kelsey’s offered a job out of town, everything goes out of tune. 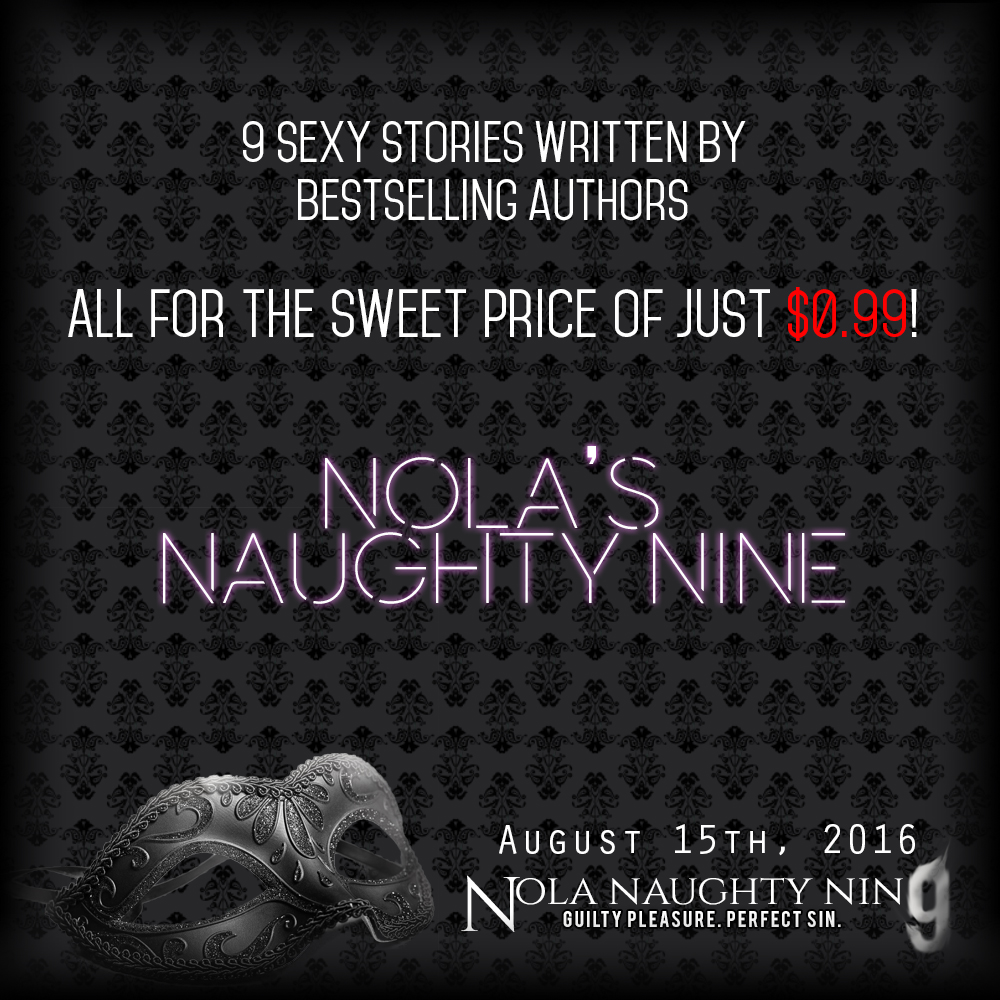 Make sure you visit Liv online – we’ll both be sharing VESPERS news starting next month!