Warning: Declaration of Share_Kindle::display_preview() should be compatible with Sharing_Source::display_preview($echo = true, $force_smart = false, $button_style = NULL) in /home/customer/www/irenepreston.com/public_html/blog/wp-content/plugins/send-to-kindle/jetpack.php on line 67
 What to Read – Young Adult Fantasy | Irene Preston
November 23, 2013 · 3:00 am 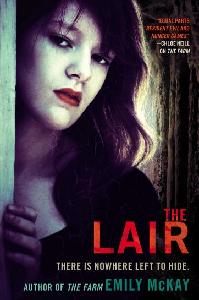 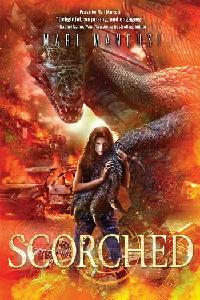 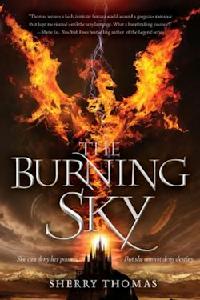